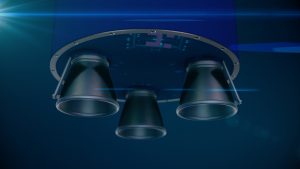 C6 Launch is committed to providing customers with convenient launch service. Our team will work with you to coordinate a full logistical plan, including guidance for registration requirements. With options for launch sites and orbits – as well as a rapid launch manifest – C6 eliminates existing challenges with launching small payloads. 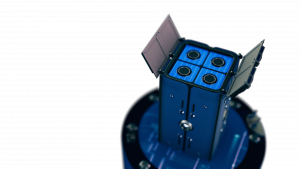 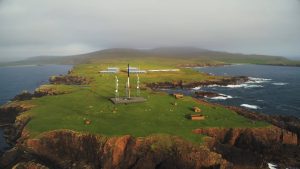 The C6 Rocket is easily transportable and can be launched from multiple different sites with ease – bringing the launch to the customer instead of the customer to the launch with full access to all orbits from 0° to 110° inclinations.

C6 Launch has also identified additional launch sites in Scandinavia, with discussions on-going, in order to extend our launch capability network. This will provide multiple options for suborbital and orbital flights, including backup options to ensure launch availability regardless of weather or scheduling.

Between our launch sites, C6 Launch offers orbits from 0° to 110° inclination.

C6 Launch will have a minimum of 24 launches a year beginning in 2022. This frequency can be expanded to accommodate further demand with the use of multiple launch sites. We aim to eliminate existing launch backlogs for smallsat payloads.

C6 has signed a Letter of Intent with the SaxaVord Spaceport in Unst, Scotland, to develop smallsat launch capacity on the UK’s most northerly island. The SaxaVord site has been identified as an ideal location for launching maximum payload mass into SSO and Polar orbits, making it the preferred launch site for the C6 Rocket. This also makes it one of the world’s safest, least obstructed routes into orbit for smallsat payloads. Subject to regulatory approval, completion of SaxaVord Spaceport’s launch pads, operations centre and integration facility is expected to align with C6’s inaugural launch schedule. 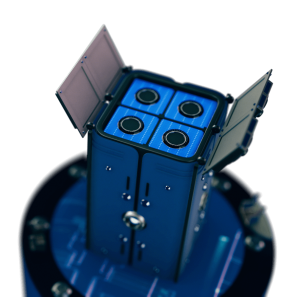 Our Payload Guide provides an introduction to the launch services available through C6 Launch. It is updated regularly to provide the most relevant information for customers.

C6 wants to get your satellite where you need it, when you need it. Tell us about your mission and one of our representatives will contact you.