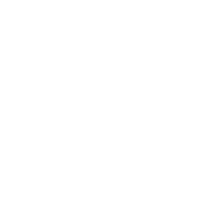 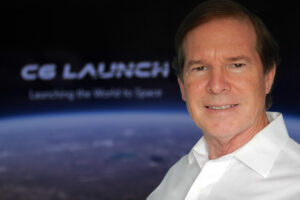 Roger is an aerospace engineer and top Canadian defence executive with over 40 years of experience. Smibert founded Highland Integrated Surveillance Systems Inc. (HISS) in October 2001, after a multi-year stint at L3 - Wescam, where he lent his expertise to paramilitary organizations around the world. His company helps law enforcement agencies, special operations commands and defence players integrate surveillance systems into their operations. Roger has founded or managed 5 defense companies and worked with public and private sector clients in more than 27 countries.

Roger is also no stranger to the space industry. During his time with Telesat Canada, Roger managed the integration of communication satellites on NASA's Space Shuttle launch, worked with McDonnell Douglas on their PAM-D payload deployment system, assisted Morton Thiokol with their solid rocket boosters and collaborated with RCA Astronautics and Hughes and NASA on the integration, launch and deployment of satellites. In 2014, Roger was named Canada's Top Defence Executive by Defense Review Magazine.